Everything about rhinoplasty in Iran !

Everything about rhinoplasty in Iran

If you are considering options for rhinoplasty in Iran, contact Dr. Fadaei Clinic. Dr. Mohsen Fadaei; The specialist in plastic and cosmetic surgery in Tehran will help you.

Rhinoplasty also known as nose surgery or nose job is one of the most common plastic surgery procedures performed in Iran and worldwide.

Rhinoplasty can enhance, reduce or reshape patient’s nasal to boost their self-confidence. Rhinoplasty also helps to correct the shape of the nose to fit other parts of the face. Nose Job in Iran, is also performed as reconstructive procedure to correct an injury, such as a broken nose or to correct birth defects, if any.

Rhinoplasty or nose job in Iran is also performed for various functional reasons instead of cosmetic.

If the septum, which is the mid-line wall of cartilage which divides the right and left sides of our nose, is deviated, then septoplasty procedure may fix the problem. However, in cases where the septal deviation is much more severe or if the nose is severely damaged, then, rhinoplasty procedure is required to ensure proper nasal shape and breathing.

However, in cases where the deviation of the nasal septum is much more severe or if the nose is severely damaged, rhinoplasty is needed to correct the nasal shape and breathing.

If you are in Iran looking for more information on Rhinoplasty or to schedule free consultation for Nose Job in Iran.

Rhinoplasty is a great way to achieve the following goals:

Candidates for nose job in Iran?

How Is the Rhinoplasty or nose job Performed in Iran?

Rhinoplasty in Iran is basically an outpatient procedure performed under general anesthesia.

Most plastic surgeons who perform rhinoplasty in Iran use the method of “open rhinoplasty” during the surgery. Nose) is caused.

If the patient’s nasal septum is deviated, the plastic surgeon corrects the internal structure and the nasal septum to help improve breathing. In rhinoplasty, if the patient wants to change the shape of his nostrils, then in the final stages of rhinoplasty is also performed.

In case, patient has deviated septum, the plastic surgeon in Denmark will adjust inner structure and septum of nose to help improve breathing. In Denmark, if the patient desires to have nostril reshaping, then in that case it is done at final stages of rhinoplasty.

One case of rhinoplasty involves Revision Rhinoplasty following an accident after primary surgery or a previous unsuccessful surgery. This is often necessary for medical reasons. In this case, the work refers to the emotions, self-confidence and physical and respiratory problems of the person.

What changes can a rhinoplasty make?

It should be noted that rhinoplasty can make a significant difference in the shape and size of the patient’s nose. However, it should not be assumed that a plastic surgeon can transform any nose to any shape the patient wants. The surgeon must perform the surgery according to the form of the face and use the patient’s wishes to reach his ideal nose as much as possible. There is no such thing as a perfect nose, so everything is trying to get what the patient wants

It may be difficult to see the initial effect of surgery due to swelling and bruising. It usually takes 2 or 3 weeks for the most noticeable swelling and bruising from rhinoplasty to subside. After this period, inflation will remain low. Complete disappearance of swelling can take up to 6 months, especially in fleshy noses, after which time the final appearance of the new nose is determined. The nasal splint is usually removed one week after the nose job.

What are nasal deformities? 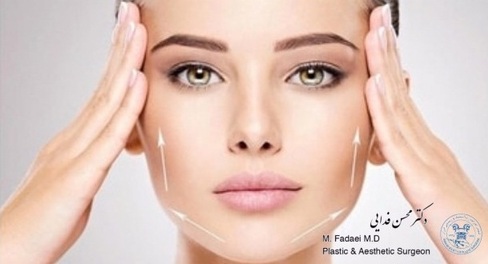 FACIAL SCULPTING OF THE JAWLINE AND CHIN WITH FILLERS 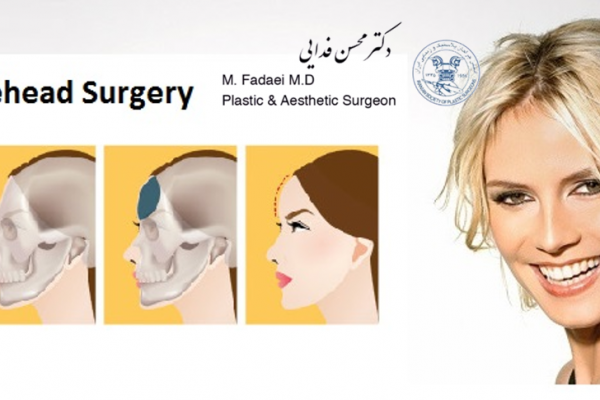 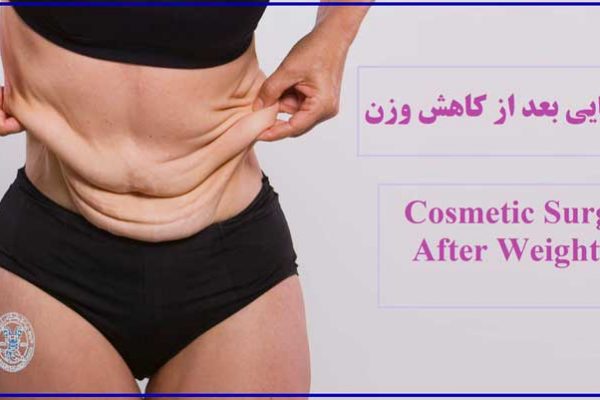