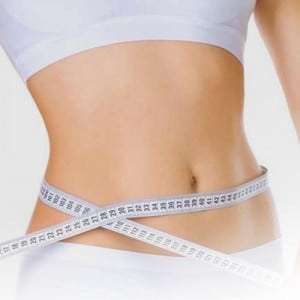 What should you know about lipomatic surgery ?

What is the difference between liposculpture and liposuction?

Liposuction and liposculpture are two cosmetic procedures that are performed tens of thousands of times throughout the year. While similar, these two cosmetic surgeries have a few unique differences. If you are exploring the benefits of either surgery, then it is important that you understand these subtle differences.

Liposuction is often referred to as “lipo.” It is a cosmetic surgery that is designed to slim and reshaped specific areas of the body by reducing and removing excess fat deposits. A skilled cosmetic surgeon can improve a patient’s body contours and proportions through liposuction. Liposuction techniques are often used on: thighs, hips, buttock, abdomen, upper arms, and lower legs. 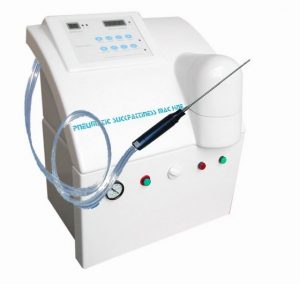 While in the same “cosmetic family” as liposuction, liposculpture is a more advanced cosmetic surgery. Liposculpture is designed to perform more excessive body contouring through the removal and reshaping of fat deposits. It is used to enhance the definition of muscles and remove fat from problem areas, such as the stomach, neck, and chin.

Liposculpture is a derivative of liposuction. They are often used synonymously. Liposuction strictly means to remove fat cells from a certain area, sort of like “debulking” the area of fat. On the other hand, liposculpture is aiming at removing fat in areas to sculpt the body. A good example of liposculpture would be where the surgeon carves out and defines the existing rectus abdominis muscle to reveal the “۶ pack” or “washboard abs” or fat injection in the buttock or breast. 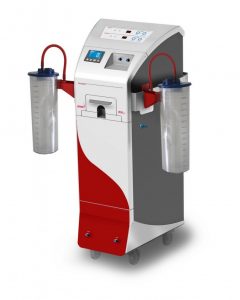 Despite the apparent differences, whenever a surgeon performs liposuction or liposculpture, the overall aesthetic outcome should be a priority. Taking out maximal amounts of fat does not often equate to maximal aesthetic results.