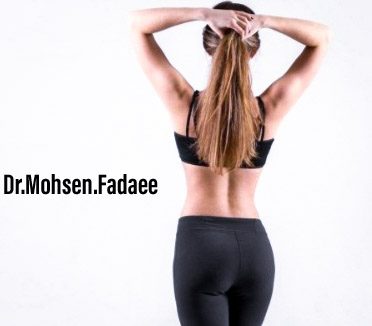 ?What is the hip reduction surgery

What is the hip reduction surgery?

hip reduction surgery is an invasive way to reduce excess hip fat. Usually, people who are looking for hip shrinkage  either fails due to other methods of hip shrinkage or they want to get a good, fit and attractive hip as soon as possible.

So they need to get information on this case so they won’t regret it after the operation. In this article, we are going to provide more extensive and useful information on the types of hip reduction surgery. Stay with us.

This is one of the new methods of liposuction in which fluid is used to break the fat graft, especially called tomentose. The way to do this is to make a cut after stagnating the area in question, then inject the liquid into the area of ​​adipose tissue to break the yolk between them and remove the fat more easily.

This method is particularly popular among other liposuction methods. In this method, a cannula is applied to the hip fat graft and then the ultrasound waves target the fat cells and emit them. This causes the fat cells to melt and become liquid. Obviously, melted fat removal is easier to remove than some solid fat tissue. Therefore, using the specific function of the ultrasound liposuction surgeon can also melt and extract large fat deposits that have been compressed. It also lifts the parts around the treatment area.

admin2
Previous Post Bony nose Cosmetic Surgery Next Post ?What are the steps of a rhinoplasty procedure 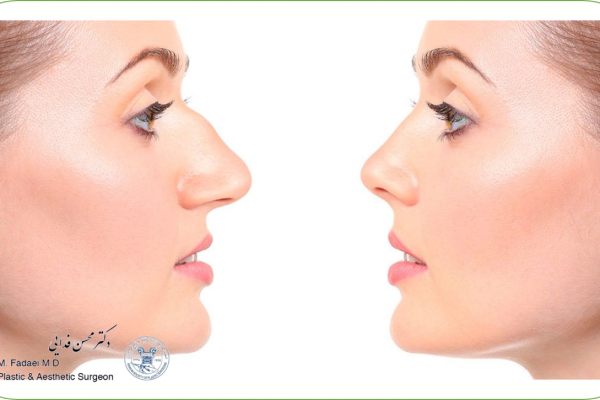 what to know about lip lift surgery